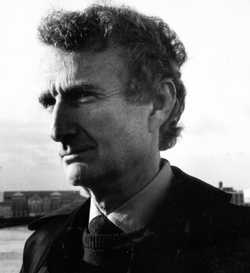 Born in London, Alan Fenton was educated at Mercers’ School in the City. Having won an open scholarship to Oxford he did two years National Service in the Royal Air Force. He became a Pilot Officer, before going up to St Edmund Hall to read English Language and Literature.

On graduating, he worked as a trainee in business briefly before writing a sketch for a children’s television programme starring Ronnie Corbett. This led to a career writing comedy sketches and scripts for television. He wrote for comedy series, Saturday Night Spectaculars and Sunday Nights at the London Palladium for most of the top comedians of the day. His clients included Ronnie Corbett, Bruce Forsyth, Dickie Henderson, Roy Castle, Arthur Haines, Jack Douglas and Joe Baker, Dick Emery, Irene Handl, Des O’Connor and many others.

After several years of comedy scriptwriting, he drifted back into business. Working for a large American trading organisation he travelled the world. Then he and a few friends set up their own company trading in metals and minerals, and ultimately in oil.

Leaving business a few years later, he wrote the “Shadow of the Titan”, his first novel. It is based loosely on his business experiences. Subsequently he wrote The Call of Destiny, the first book in the Return of Arthur cycle, and also its sequel, The Hour of Camelot.

Alan Fenton lives in London with his wife and pack of Pekinese dogs. 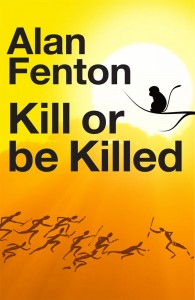 Kill or be Killed

Whether in a city office or in the wild, survival is everything. In order to survive man needs to eat – even his own kind… 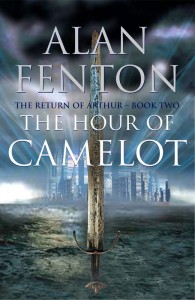 The Hour of Camelot

Confronted by global terrorism, world leaders are disunited and indecisive… 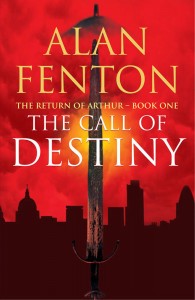 The Call of Destiny

In the new millennium the world is sliding into chaos… 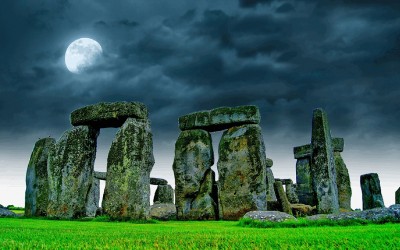 In November 2015 King Arthur Pendragon, a senior druid and Proposed Independent Parliamentary Candidate for Salisbury, launched a new campaign calling for cremated human remains, removed by archaeologists in 2008, to be re-interred at Stonehenge. Click here to read...

END_OF_DOCUMENT_TOKEN_TO_BE_REPLACED 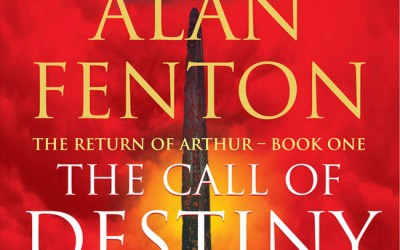 The Call Of Destiny now available as Kindle Edition on Amazon

We are very pleased to announce The Return of Arthur - Book One, The Call Of Destiny, by author Alan Fenton, is now available as a Kindle Edition. The Call of Destiny Kindle Edition is available to purchase on Amazon here » Anybody can read Kindle books—even without a...

END_OF_DOCUMENT_TOKEN_TO_BE_REPLACED

Alan Fenton, who is passionate about the environment and wildlife will be attending a meeting at the Royal Geographic Society on 20th October for drinks and dinner with Sir David Attenborough.”